Getting the New IEEE 802.3bt to Tango 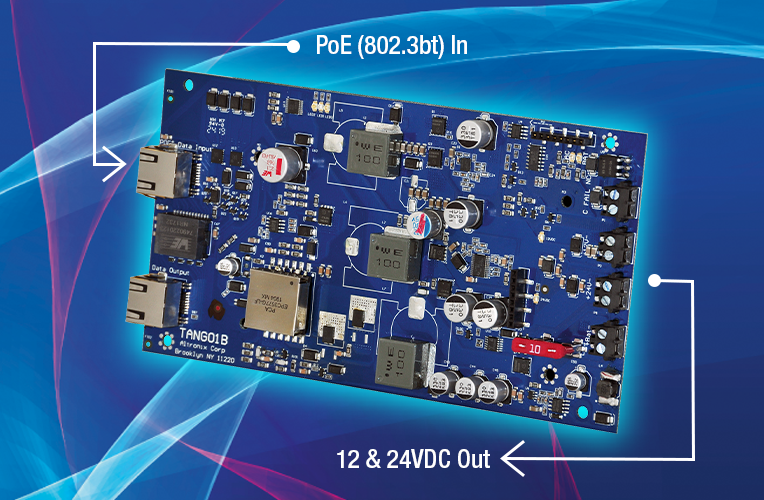 The Institute of Electrical and Electronics Engineers (IEEE) ratified a new PoE standard in September of 2018 that goes by several names. Officially it’s called 802.3bt, but many industry pros refer to it as 4PPoE (4 Pair PoE) – and it’s a game changer.

Up until now, installers would typically connect an Ethernet cable with PoE to a device such as a camera, illuminator, access control panel, etc. With the new 4PPoE, we can actually power an entire access control system without the need to use high voltage – or an electrician – using the new Tango1B PoE driven power supply from Altronix.

So, how exactly does this work?

It’s much simpler than you think. Ethernet cabling can be run in the same pathways as access control and network cabling. Plug the Ethernet cable into the Tango1B and the magic starts to happen. Tango1B takes the 90W of 4PPoE coming from an IEEE 802.3BT power source such as an Altronix Netway8BT, Netway4BT or Netway1BT, and converts the 48VDC (which is considered nominal) to a regulated 12VDC and 24VDC output simultaneously.

A single Tango1B will output 72W, which is typically sufficient to power an 8 door system over a single Ethernet cable. And if 72W cuts it too close, install two Tango1B units to double your output – and you’ll still reduce overall installation costs by eliminating the need of a licensed electrician, dedicated conduit and electrical cable runs. 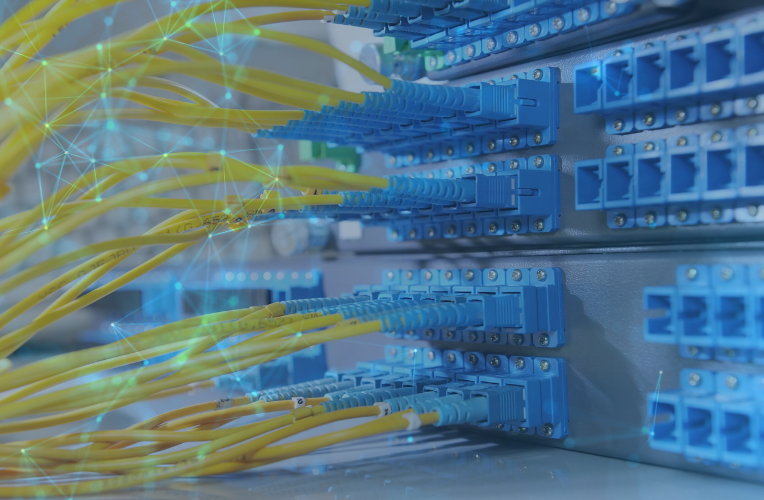 Go the Distance by Getting More Fiber Into Your System